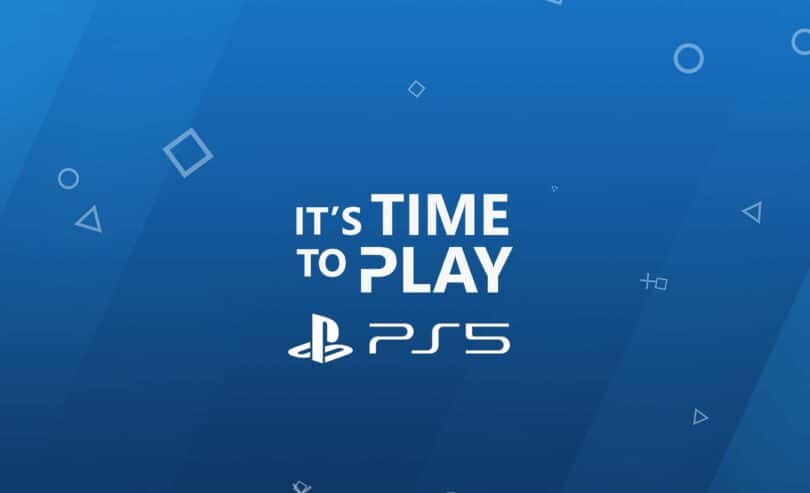 In recent weeks there has been a lot of news about the PlayStation 5. In this blog we have put all highlights of the past week.

No PlayStations in European stores

There are no physical PlayStations in stores on November 19 in Europe. In the USA, Canada and Japan launch is expected to be same as always. Sony has indicated that they will only let the PlayStations sell online for the safety of store employees and consumers during the time of corona. It makes no sense to queue at your favorite retailer but ordering it online makes more sense in these times.

No M.2 SSD support upon release

The PlayStation 5 cannot be expanded with an M.2 SSD upon release. M. 2 is a form factor for SSDs (solid-state drives) that’s shaped like a stick of gum. These SSDs are generally faster but more expensive than traditional, 2.5-inch SSDs. Sony announced in March that it is possible to expand the Playstation 5 with an M.2 SSD. After release, the slot for the SSD is disabled by software until further notice. Sony is releasing another list of SSDs that meet the requirements of the PlayStation 5.

Free PSVR dongle for PlayStation 5 owners. Do you have a PSVR set? Then you can request a free adapter for the PS5 on this site so that you can also enjoy VR on the new PlayStation.

No Man’s Sky will be a launch title with improved graphics for the PS5. No Man’s Sky was once a flop, but the game developers have turned around and have released several free expansions. The game is now even better than previously announced. For the PlayStation 5, No Man’s Sky comes with updated graphics, haptic feedback, improved audio and faster loading times. Have you bought No Man’s Sky yet and have a PS5? Then you will receive the new version for free.

Loading times of some PlayStation 4 games have become shorter. A large number of PS4 games have had an update that significantly reduced loading times. It is suspected that this has to do with the arrival of the Playstation 5.