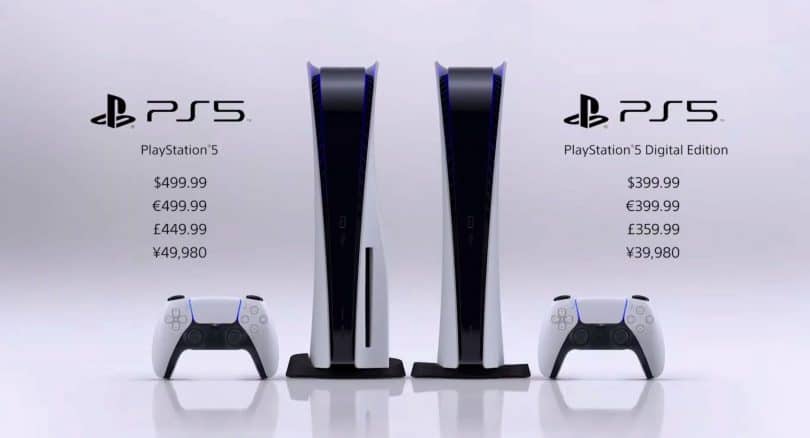 Sony had a PlayStation 5 presentation event on Wednesday, September 16.
At time of writing this post, Sony is showcasing the PlayStation 5 game play, release date and also revealed the console price. During the live stream, the company mainly showcased information about upcoming games for its next-gen game platform. Sony also announced the prices and release dates of its new PS5 console.

“Before the PlayStation 5 comes out, we wanted to show one more time the PS5 games that will be released at release and after,” the Sony told. The showcase will feature titles from Sony’s Worldwide Studios and partner developers.

The company does not list any specific games on display. It is already known that Ratchet & Clank: Rift Apart and Spider-Man: Miles Morales will be released on or around the release of the PS5 consoles. Other games, such as the Demon’s Souls remake and Horizon: Forbidden West, have no concrete release dates yet, although the latter is planned for 2021.