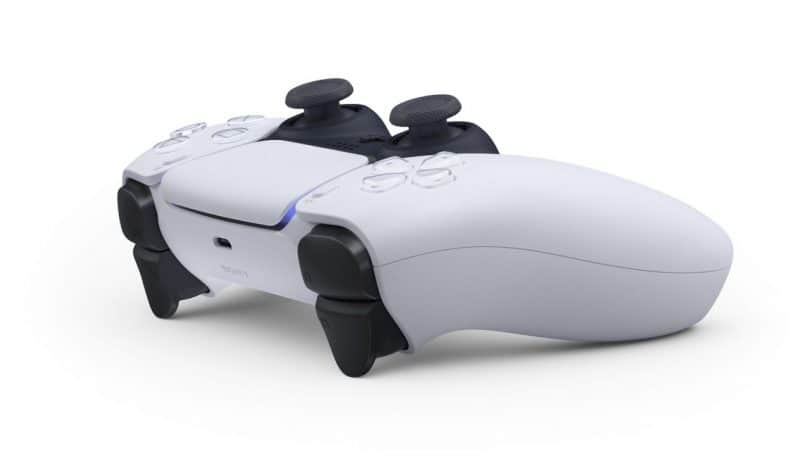 Sony has recently published a couple of reports related to its long-term plans for several of its products: in one of them, the corporate one, it mentions its interest in bringing its exclusive games to PC while ensuring that it will not stop investing in virtual reality for years ahead. In another report, focused on technology, DualSense, the wireless PS5 controller, revealing some new details of the device.

The DualSense is one of the most important novelties of the new generation of Sony, and it was introduced even before the PS5. It is not surprising that the company is placing so much emphasis on the control of the game console since its haptic response technology is innovative enough to want to show it off. Still, innovative technology also requires learning time, something the company has been ahead of.

Sony acknowledges in the document that video game creators will need more time and expertise to create high-quality vibrations,” so to avoid that gap, the company has devised a system that allows developers to convert sound effects from your game in vibrations for the DualSense.

Creating realistic vibrations automatically.
In the document they tell how at the beginning it was challenging to create credible vibration waves by hand, but that by studying and examining algorithms while receiving “expert advice” they were able to create a system to generate them and that they seemed developed by hand: “This it allowed us to automate the generation of the high-quality vibration waveforms to some extent, making it appear that they were created manually by the creators. “

Thanks to this automatic generation system, developers will be able to use the sound effects of their game, such as a shot, to automatically create from them a vibration in the DualSense that faithfully corresponds to the action we are seeing and hearing in the game. Recently Sony released several articles on the official PlayStation blog explaining what it will be like to play different games like Spider-Man: Miles Morales or Demon’s Souls Remake with the DualSense.

PS5 pre-orders will start very soon
Sony prepares invitations to give access to reserves in the United States. These reservations will be limited and for users selected for their activity on PlayStation. However, it seems that soon we could have more information on crucial aspects that are still unknown, including the price of the console – its two models – and the launch date.

While it is known that the technology of the PS5 and its controller well, it is still not revealed when the console will go on sale: the most recent rumors speak of a possible launch in late-December with a price of $399 for its standard version.