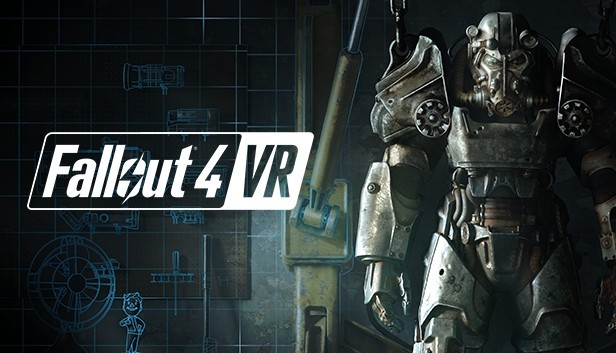 Bethesda Game Studios, the successful developers of Fallout 3 and The Elder Scrolls V: Skyrim, welcome you to the world of Fallout 4 – the studio’s most ambitious game yet and the next generation of open-world gaming.

As the sole survivor of Vault 111, you step into a world devastated by nuclear war. Every second is a struggle for survival in the ruins of Boston and you are completely free in all your choices. Only you can determine the fate of the Wasteland. Welcome home.

Do whatever you want in this massive open world with hundreds of locations, characters and missions. Join different factions vying for supremacy or go out alone, the choice is yours. You are SPECIAL! Be who you want to be with the SPECIAL character system. From soldier with Power Armor to charismatic charmer, you can customize your character to your own taste. Choose from hundreds of Perks and play the way you want to play. Super Deluxe Pixels! The all-new graphics engine brings the world of Fallout to life like never before. From the withered forests of the Commonwealth to the ruins of Boston, every location looks more vibrant than ever. Violence and VATS! Intense first or third person combat can be slowed down with the new dynamic Vault-Tec Assisted Targeting System (VATS). Choose your target and enjoy the cinematic massacre.

Collect, upgrade, and build thousands of items in the most advanced crafting system ever. Weapons, armor, chems and food are just the beginning. You can even build and maintain entire settlements.