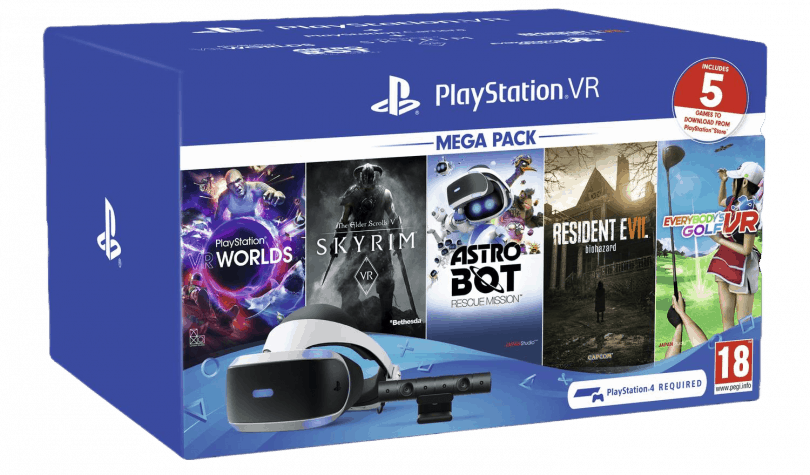 PlayStation VR has been a huge success story in some very real ways. With over 5 million units sold and a steady library of games, Sony proved that VR gaming can be successful as an add-on to an already successful console. With the PS5, Sony looks to be upping the ante significantly, and the next-generation of PlayStation VR, likely called the PSVR 2, could significantly push boundaries for the industry as a whole.

If you’ve ever played or own an original PSVR, you’ll know that while it’s a great overall experience, there are certainly some improvements that can be made. Sony looks to be overhauling much of the experience, from the size of the headset to the resolution of the display, with a distinct possibility that it could be entirely wireless from the start. The controllers, too, are looking at a significant overhaul, and the tracking system should be suitably more advanced this time around, as well.